Pokemon GO – the crazed AR game that has millions captivated and for many, on a daily basis. In a place like Singapore where population density is high, you won’t be surprised to know that the game is being played at a high frequency amongst its ‘trainers’ at a high intensity level as well.

Here comes the challenging part – to score well in the game, while not having to end up as a complete game addict. Sounds tough? Consider the fact that the game has a diverse crowd ranging from young professionals to retirees,  every age group has its limitations, be it time, money, or the social aspect.

For young professionals especially, trying to be good and staying good at the game is akin to grinding it out on games such as Neopets when they were young. Be it doing gym raids, taking down gym defenders, or just accumulating a massive ton of stardust – it is a damned competitive game. 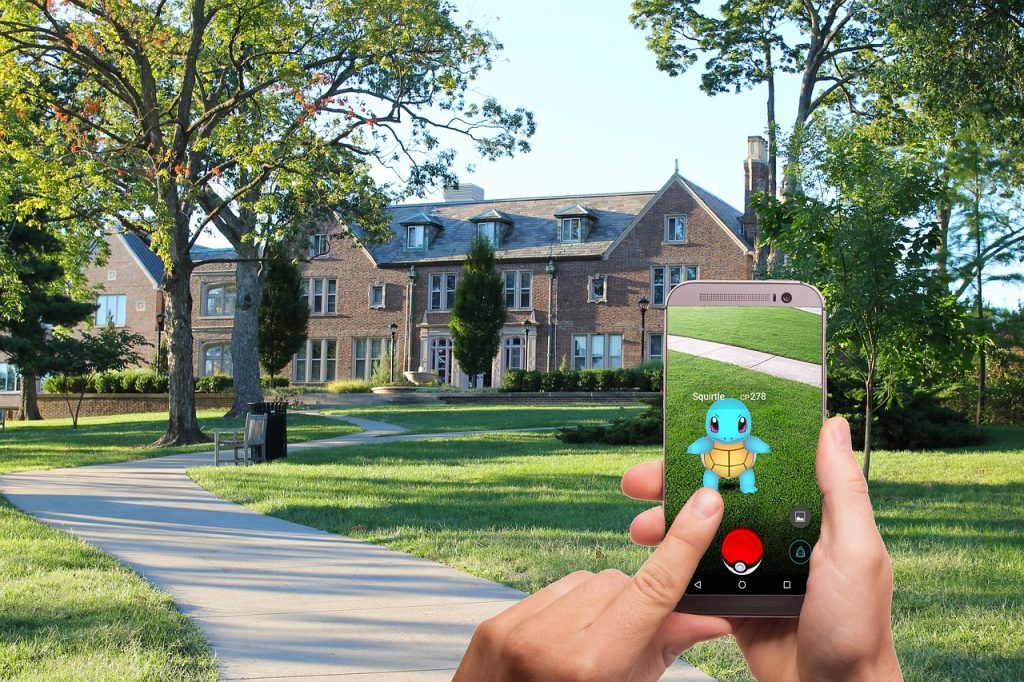 Here’s where the fun part starts. What if you wish to keep up with retirees for instance, but do not have the time and energy to keep up with them? Be it doing raids, attending EX raids, or catching rare stuff – being stuck in an office from 9am to 6pm hardly gets you there. Even if you can take time to play after work, let’s not forget most have loved ones to attend to, or other more important pursuits to attend to.

Introducing here a local playing service by Pinch, a local Pokemon GO player who’s been playing the game since it first came out in 2016 – and has been exploiting hacks and shortcuts of the game itself. Be it doing a catch in 0.5s, or forcing GPS drifts in the direction desired – his knowledge of how the software works is nothing short but the pro level.

And now, he’s sharing this goodness with all of us. Being a young professional himself previously, he is now a freelancer in the private investigation industry, where he not only allows him more flexible playtime, and also being able to hit gym raids anytime he wants.

He is also not amateur in knowing the shortcuts around Singapore. Be it reaching an EX gym raid via shortcuts, or the best places to grind stardust in each housing estate, Pinch is a walking dictionary in playing Pokemon GO in Singapore. And from now till 31 December, he will be offering a FREE trial for one of the following services for a period of 3 days.

Stardust Grinder
– Boosting your Stardust count by 500k in a day

IV hunting
– For whatever reason it may be, be it for PVP or for hitting breakpoints in PVE, if you got a custom IV, Pinch’s got it.

Wait no more! If you decide to convert after the free trial, and take up another service, it will be a price of just $50 for 2 services per month.

Pinch’s services are 100% done by him and his team on ground.

For enquiries, please drop Pinch an email at pinchimasood@gmail.com.

Find out more or adjust your settings.