Pokemon GO playing services? That is a thing?

Well, guess what, yes it is a legitimate thing. Forget your preconceived notions of Pokemon GO being a casual’s game of ‘flicking on screens’ or crazed people gathering at ‘gyms’ to catch raid a gym boss.  These days, the Pokemon Company and Niantic, the creators of Pokemon and the Pokemon GO app, are paying more attention to the competitive aspect where players engage in player-vs-player (PVP) battles. With Pokemon GO being featured at the Pokemon World Championships 2019, where YouTubers such as PogoKieng, PokeAK faced off with Pokemon figures such as Mr Morimoto and our beloved Mr Junichi Masuda himself. Pokemon PVP is just getting started, whether people consider it an eSport or not.

Here’s where local player from Singapore, Pinch comes to help. Yes, Pokemon GO playing services is considered technically illegal and a breach of Niantic’s rules, but hey if you consider Pinch as a friend, then it would be alright for a friend to help you catch Pokemon, right?

You can find out about Pinch’s playing services here.

So here are 4 reasons why playing services will benefit you, and why the benefits greatly outweigh the risk.

1. Pros and Influential players are doing it

Need we say more? When #1 Pokemon GO player (in terms of XP) Brandon Tan blatantly advertised his shiny catching services on his Instagram page, it shows what pros think about the game. That it’s worth spending some dollars for carrying your progress over a long mile. If you read Reddit, some have even said this behaviour is worse than spoofing.

Read more about that incident here.

Also, we have had clients who are administrators of prominent Telegram group chats in Singapore, even some who are in the so-called ’40 Verified’ club.

Why hustle hard when you can hustle smart?

2. They’re not that expensive

If you are a young professional and Internet-savvy, you will know of forums where services of all types are being sold for competitive rates. Be it elderly care, nursing, babysitting, even Pokemon GO services can be found now. Take a look at these listings: 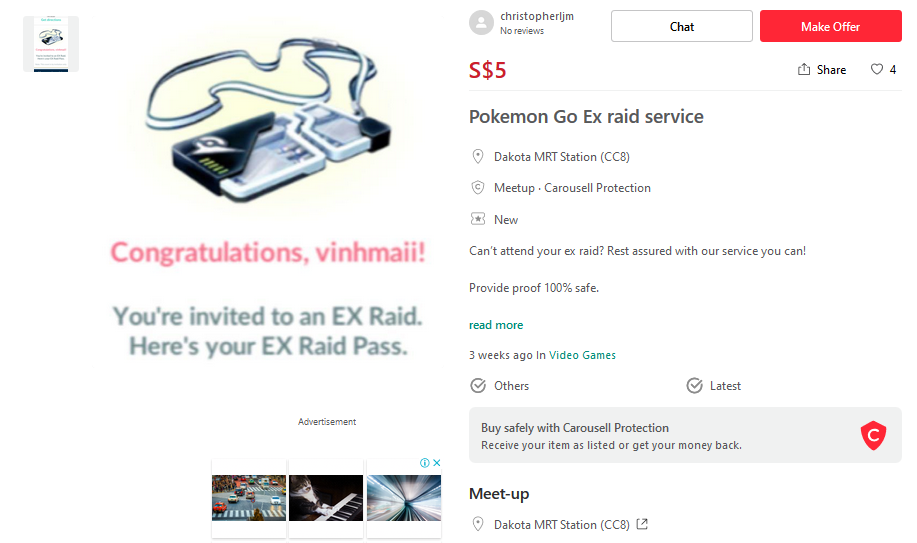 For a fee of $50-$100, you can get that boost you needed in your account which you would otherwise be spending a day off your weekend playing.

Is $50 worth your whole day’s time? Unless you are an NSF, that rate highly unlikely it applies for you.

Make your money work for you today.

Thirdly, these services are all played by real players over real phones and real apps, and on ground. Okay, whether all vendors do play their clients’ accounts on ground, we are unable to verify. But for us, we would definitely make it a point to play our clients’ accounts only within sunny Singapore.

This leads back to our introduction earlier in the article. You’d think PVP in Pokemon GO is just about smashing buttons on a phone, but this is where you are mistaken. Consider these terms:  attack breakpoint, optimised bulk, energy gain, damage per second, which are definitely not a game that doesn’t have its intricate workings. Hence, this is where specific Individual Values (IVs) for Pokemon come about.

Unlike in the main games, where genning of Pokemon can easily solve obtaining such Pokemon, in Pokemon GO, you would have to rely on sure dumb luck, and well, still luck as to whether a specific IV combination Pokemon spawns near you. Even trading Pokemon, which gives an additional reroll to give you a feasible IV combination, is not necessarily guaranteed effective. So why put yourself through the mental torture and anguish, and just rely on a third party like Pinch to find these Pokemon for you?

If you’ve read to the end of this article, great. Because Pinch will be offering FREE PVP IV Pokemon which you need, for the first 50 who email him here! With platforms such as Silph League and the upcoming GO league, it is the best time to be claiming your free battle-ready Pokemon now!

Edit: This has been fully claimed! Thanks for the support! 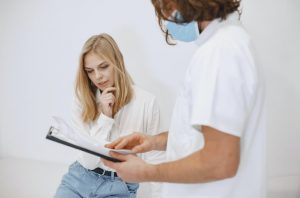 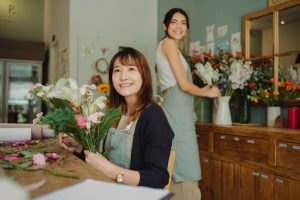